Map of all known serial killers

The map shows serial killers from the 20th century to present day. The size of the circles reflects the number of victims they have killed. The given number is proven victims – the exact number of victims assigned to a serial killer in many cases is not known. The map is based on articles gathered from Wikipedia.

A serial killer is typically a person who murders three or more people, usually in service of abnormal psychological gratification, with the murders taking place over more than a month and including a significant period of time between them. Psychological gratification is the usual motive for serial killing, and most serial killings involve sexual contact with the victim. The murders may be attempted or completed in a similar fashion; victims may have something in common, for example, demographic profile, appearance, gender or race.

According to criminologists, around 150 people are killed by serial killers in the US every year - that is less than a percentage of the 15,000 murders committed annually.

About the map of serial killers

All known serial killers from the twentieth century to the present are depicted on the map. The size of the circles indicates how many people they have killed. The mentioned number refers to confirmed victims; in many situations, the precise number of victims linked to a serial murderer is unknown. The map is based on Wikipedia entries.

Who are serial killers?

Serial murderers often have families and homes, are gainfully employed, and appear to be normal members of the community. Many serial murderers blend in so effortlessly, they are overlooked by law enforcement and the public. According to the FBI, the majority of serial killers are not reclusive, social misfits who live alone. They are not monsters and may not appear strange. 17 percent of serial killers are women.

Most serial killers live in the US

As the map shows, US has raised considerably more serial killers than other nations. According to the Radford University/FGCU Serial Killer Database, the world has seen 3,112 victims of serial killers since the 1900s. Three quarters of the amount, 2,320, or roughly 75 percent of those serial killings occurred in America. In contrast, India and China, which have nearly half of the planet's inhabitants, have had 46 and 30 serial killers respectively (numerical not percentile).

Why do people become serial killers?

When a serial killer is apprehended, the question is always asked: How did this person become a serial killer? The explanation is in the individual's growth from infancy to adulthood. The behavior that a person exhibits is influenced by life experiences as well as certain biological factors. Serial killers, like all humans, are the result of their ancestors' genes, their upbringing, and the decisions they make throughout their lives.

Tweets about the big wedding day 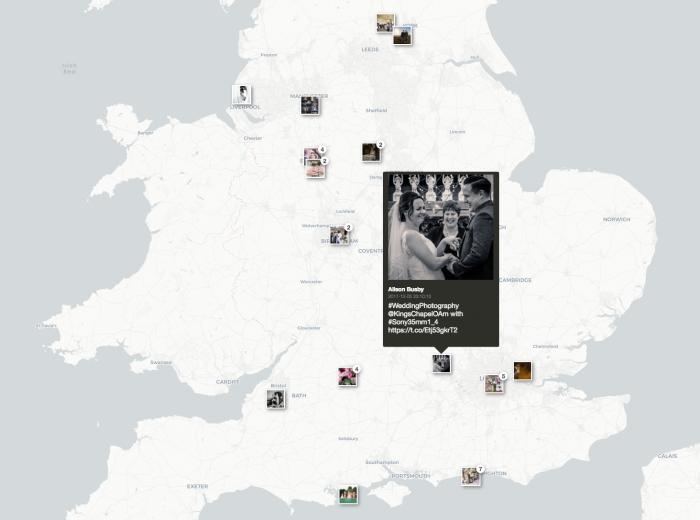 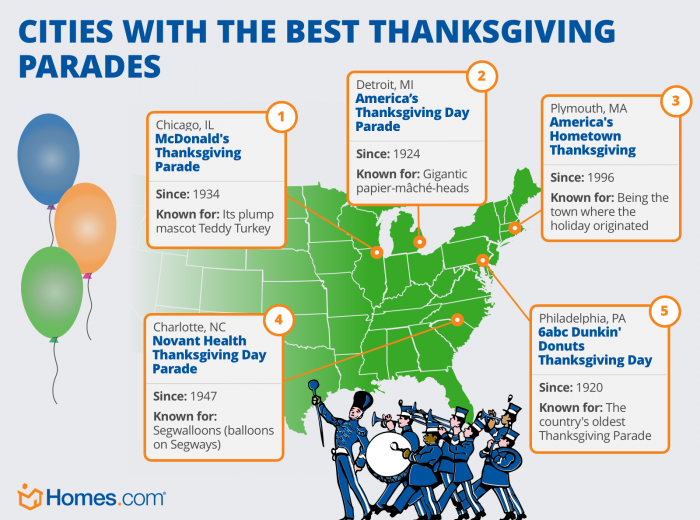 Map of all known serial killers 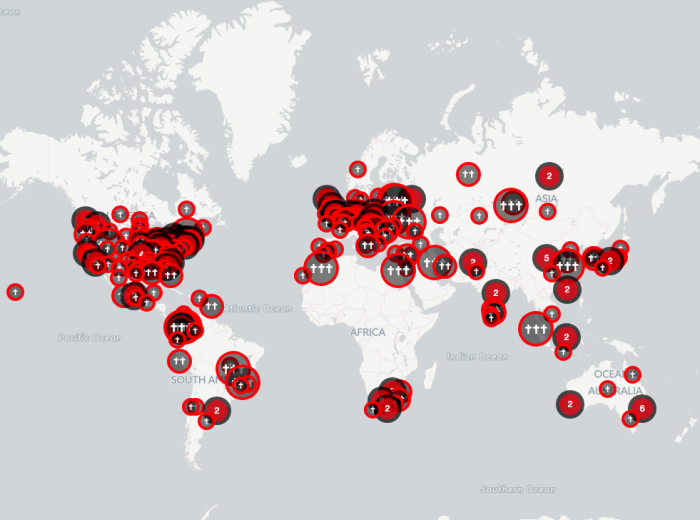 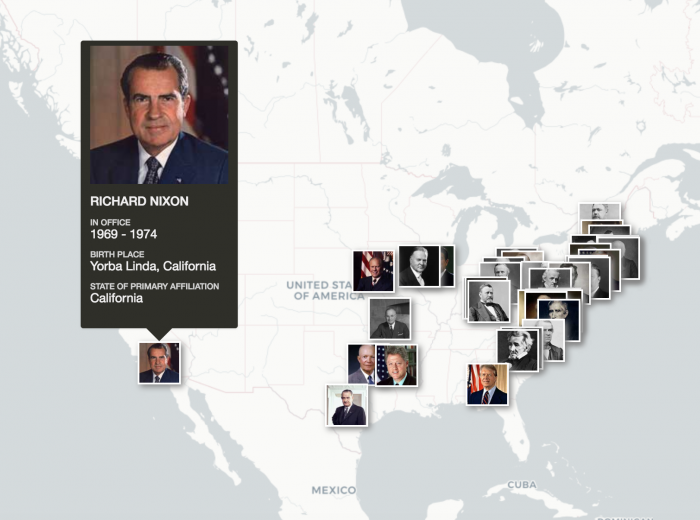 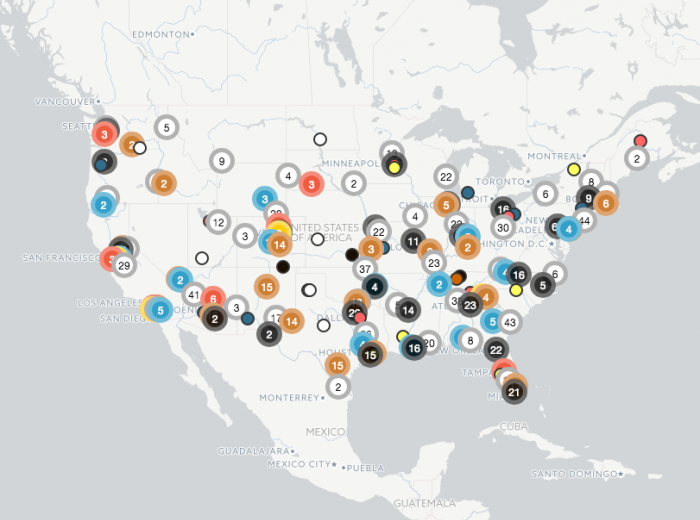 Map of all Nobel Prize Winners 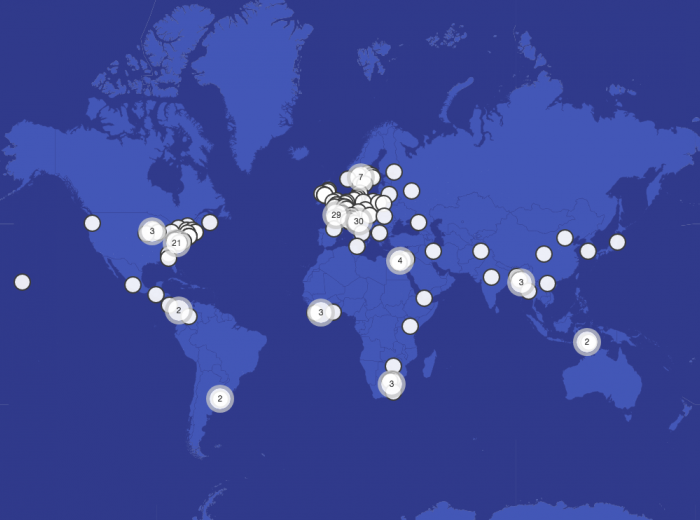 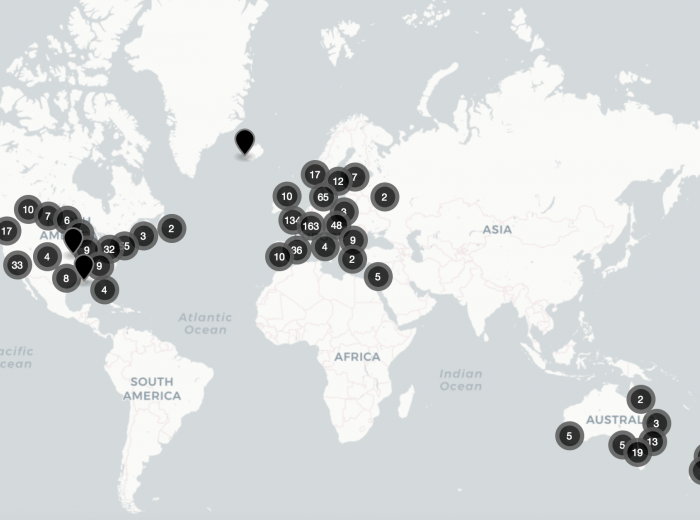 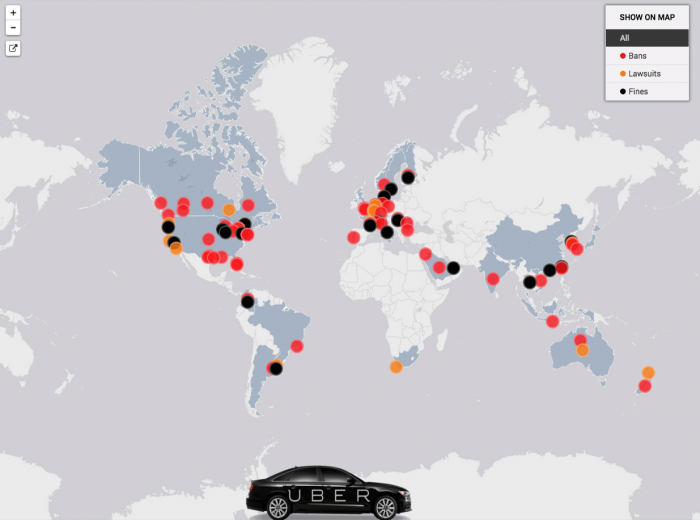 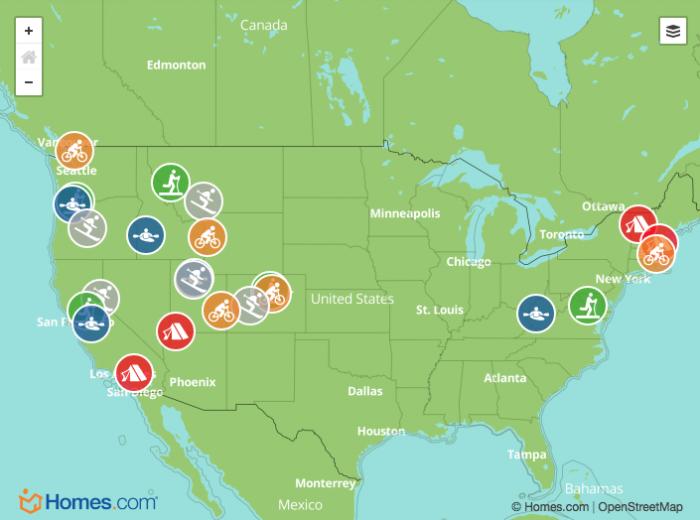 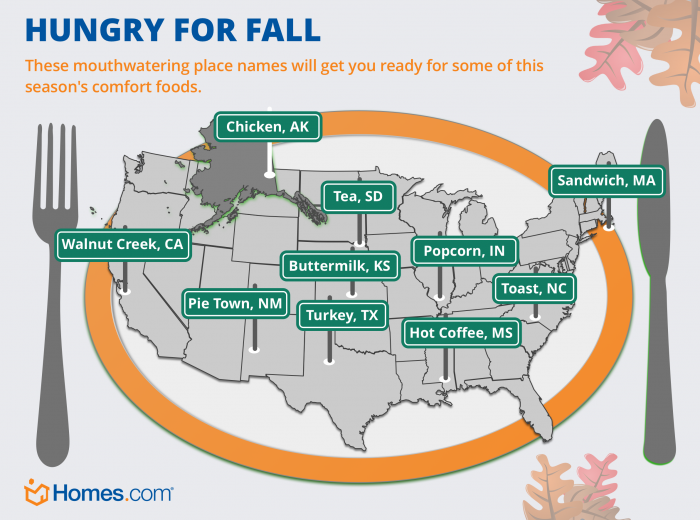 Countries most affected by terrorism 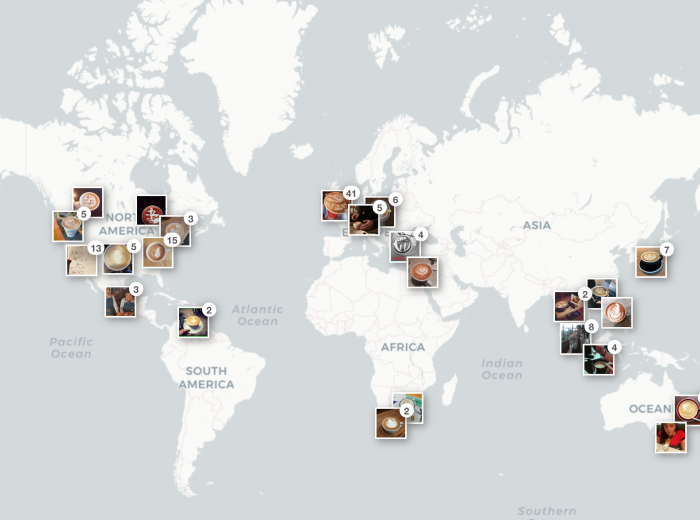 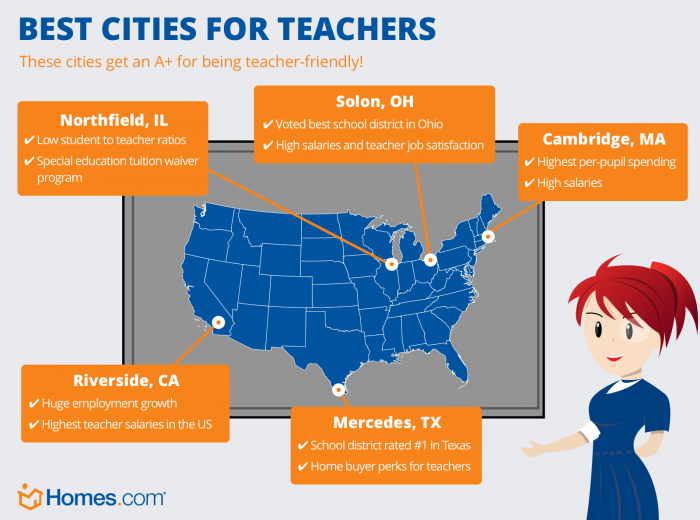 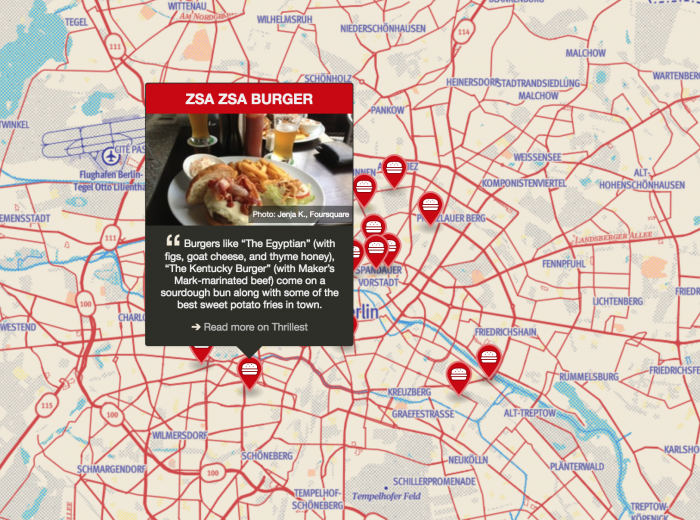 All winners of European Song Contest

All michelin restaurants in France 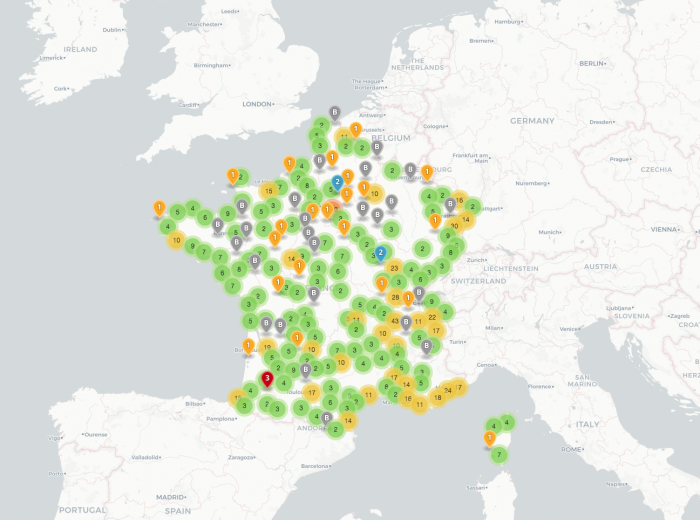